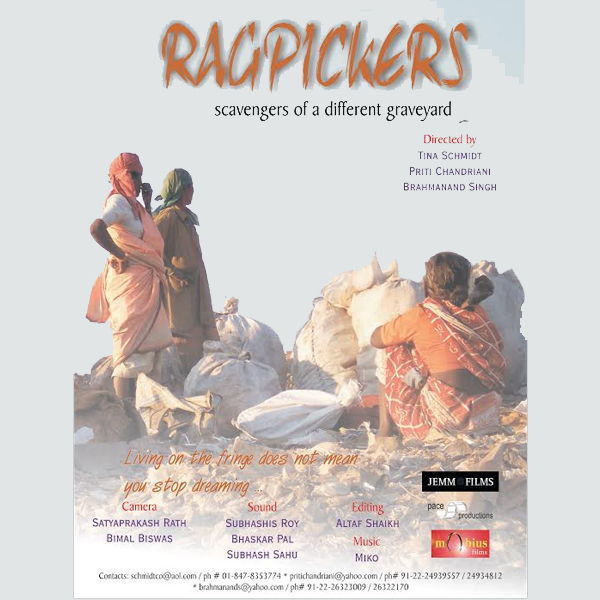 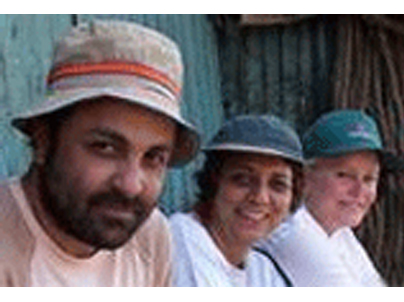 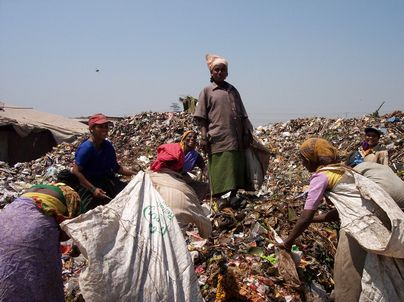 It is estimated that in Bombay, there are 85,000 Ragpickers (the name by which garbage collectors are popularly known in india).This highly independant and industrious lot also ekes out a living by sorting out and selling a large part of the city’s increasing load of waste (nearly 8,000 tons per day).

What is their world like? What draws them to an unromantic workplace like various dumping centers and garbage bins around the city? What is the gap between their dreams and their reality? WHat do they feel about the world which offers them only rubbish?How do they grapple with their problems that range from bringing home money for the next meal to running an errant household to pitching small dreams for their children?

The film, RAGPICKERS, scavengers of a different graveyard, attempts to explore this world of theirs and create a sensitive potrayal of a group of people who rarely move away from the fringe.Yet, they live a brave life, seldom compromising on their inherent dignity. 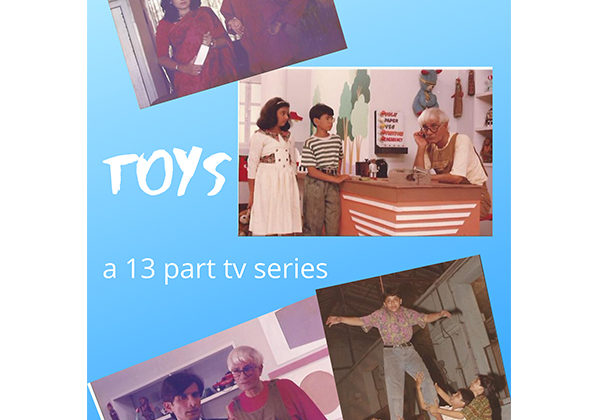 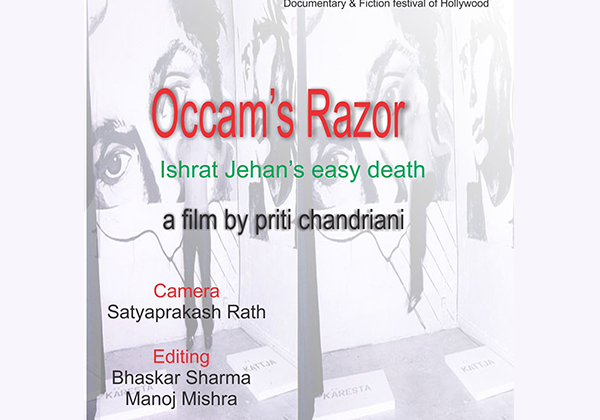 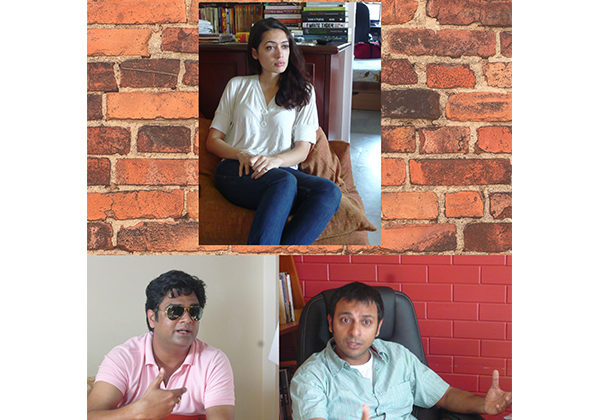 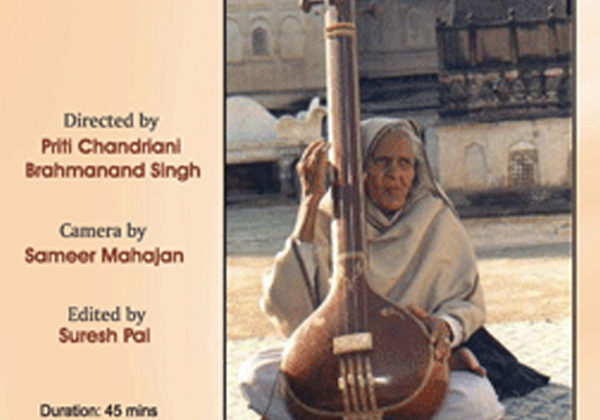